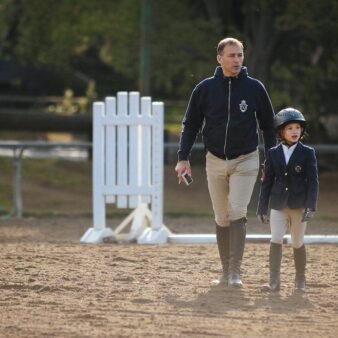 A FEW WORDS ABOUT GEORGES

Georges Bittar, Lebanese by birth, has spent his life dedicated to the art of horses.

Known for his ability to identify a horse’s psyche and being able to communicate with the animal, he creates champions out of the forgotten soul.

Perhaps over an extra large beer in the back corner booth at Viva’s you can convince Georges to speak of his travels around the globe on horseback, but it’s best now to just ask about his daughters Alyce, Amelie, and Cecile because you’ll never get him to tell you about that Puissance where he cleared 7+ feet, or about the times he competed in Aachen and Rome. 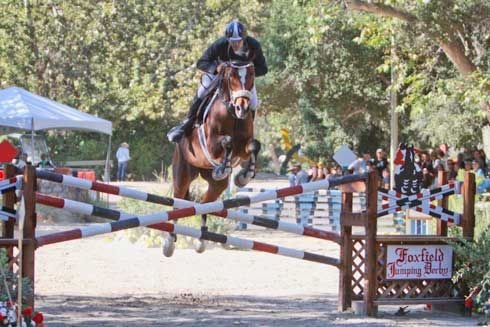 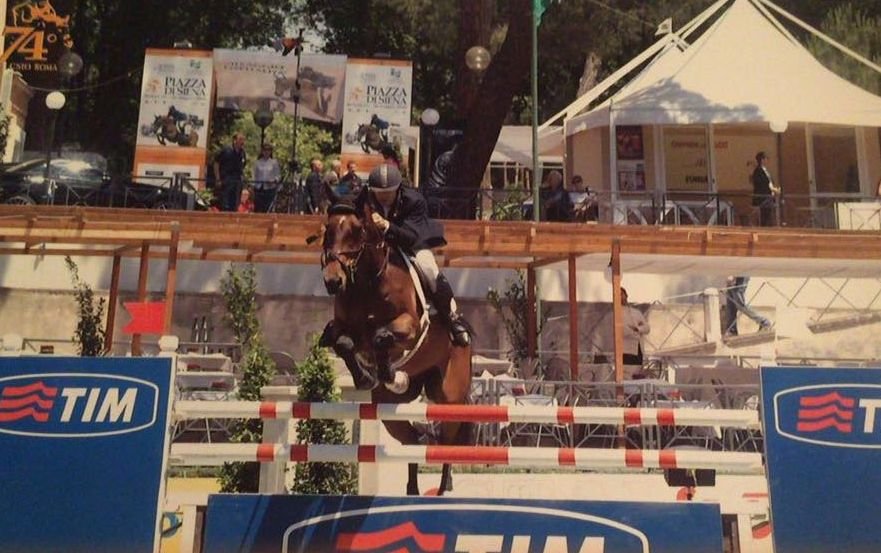 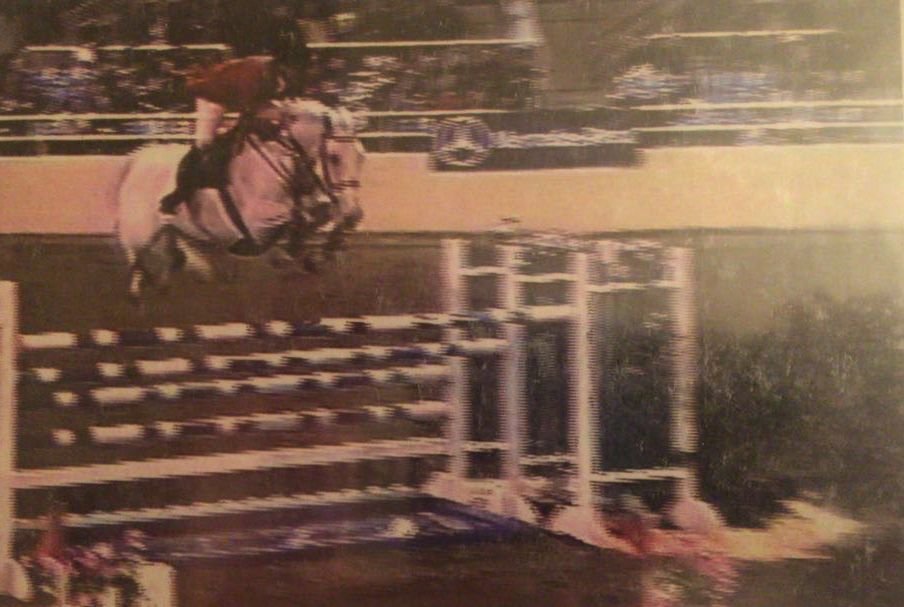 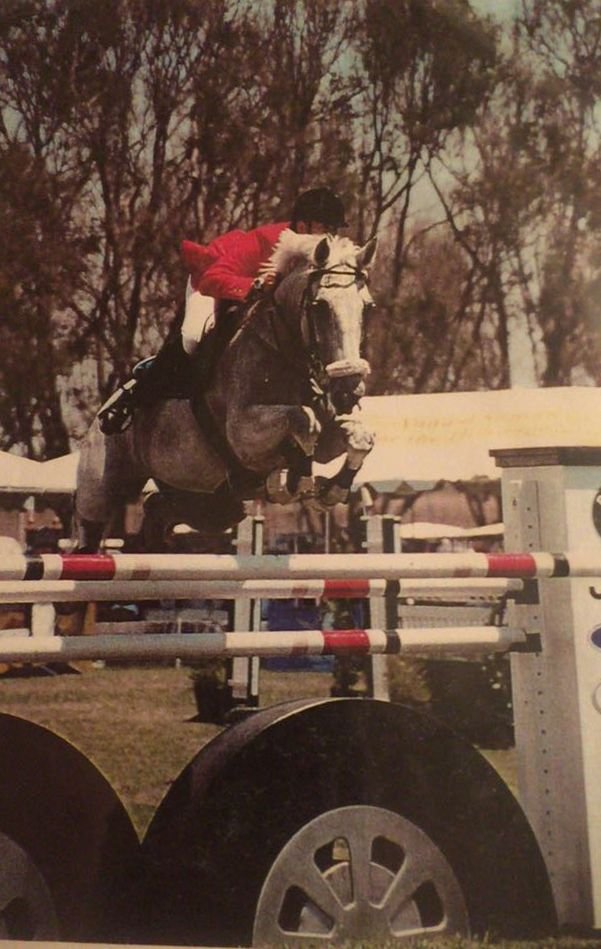 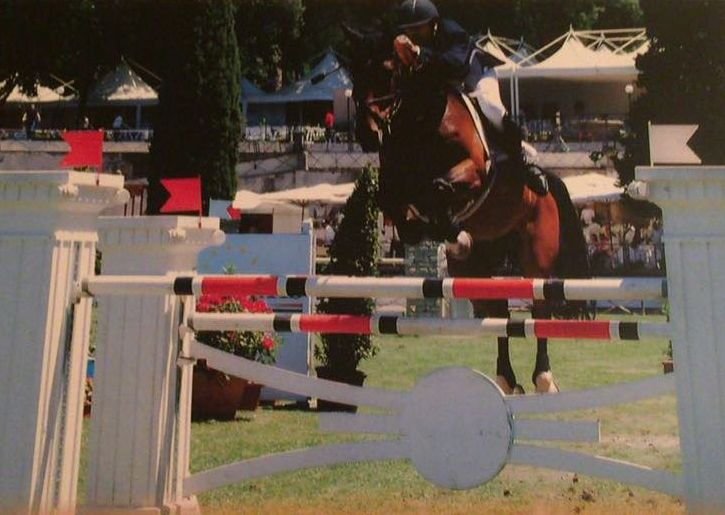 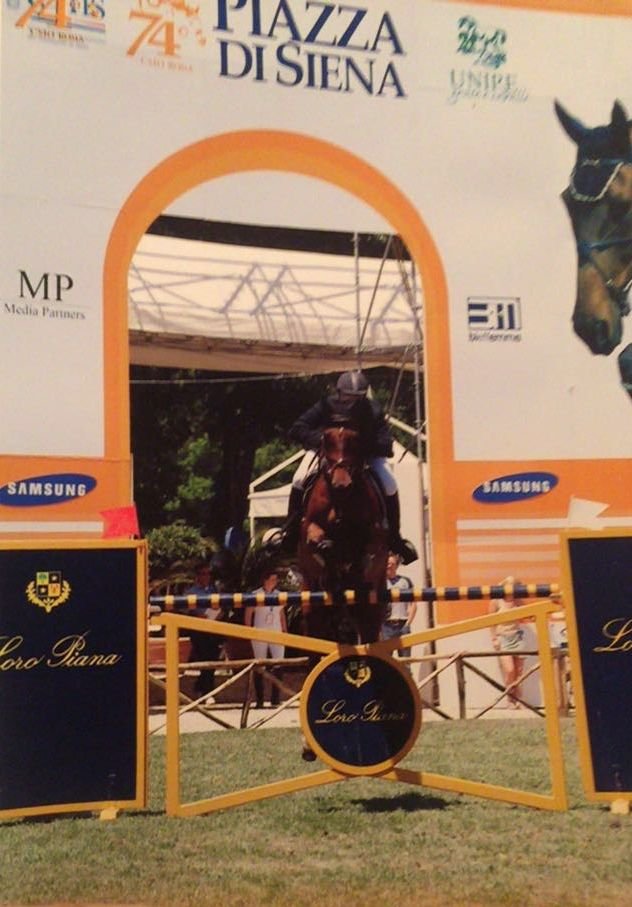 Georges at the PanArab Games

This is a paragraph. Click edit and enter your own text. You can make changes like making the text bold, underline or italic. .

Bittar Stables is an international showjumping barn that has competed in over 30 countries. We are based at the Hansen Dam Equestrian Center in Los Angeles, California, and routinely participate in events throughout North America. Bittar Stables trains riders of all ages, from intermediate skill level and higher, in showjumping. Students are taught the importance of discipline and teamwork as well as proper care of their horses. Students are expected to assist in grooming the horses and will learn proper maintenance and feeding methods in order to develop a better bond between horse and rider. 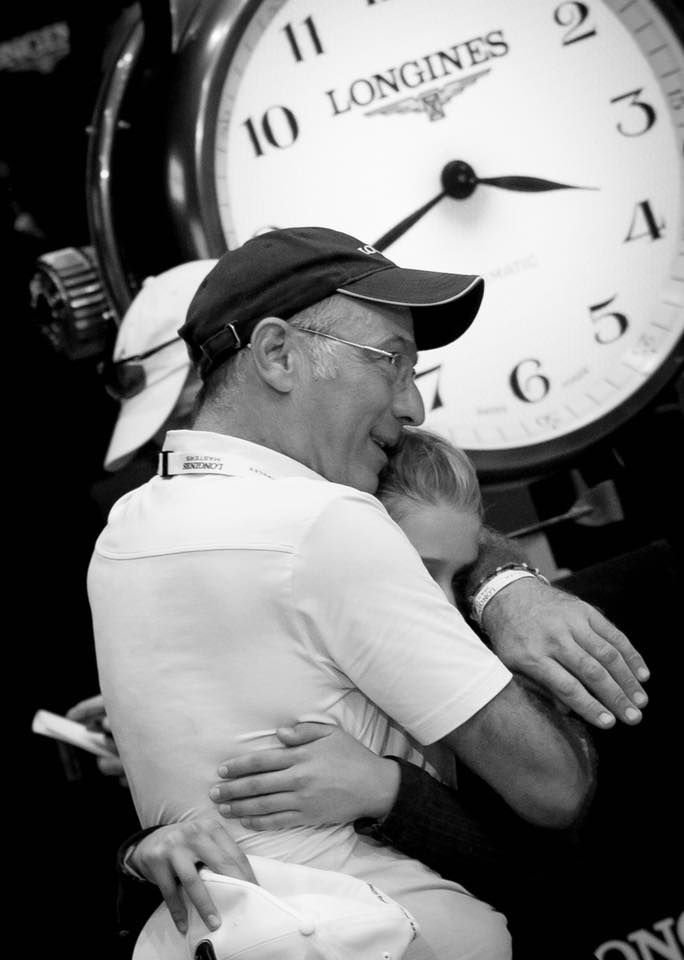